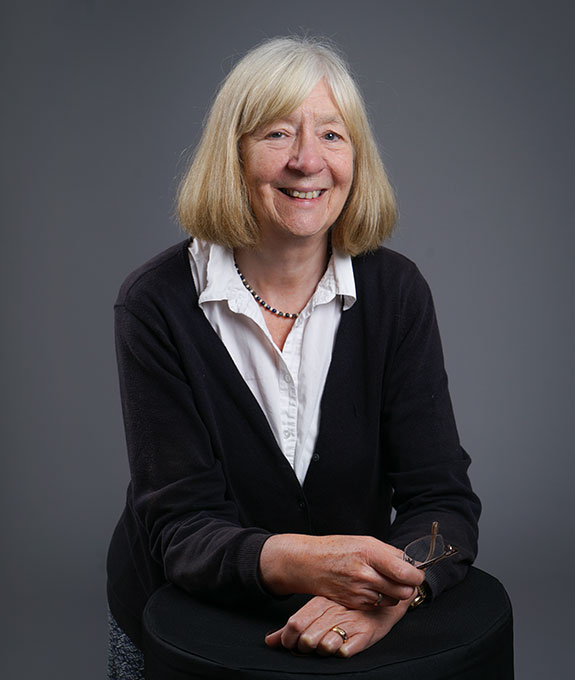 In 2017 her love of local history resulted her being elected a trustee of the British Association for Local History, of which she is now chair of the Outreach Committee and is actively involved in promoting local history to the wider world, in particular to family historians.

She was one of the founder members of the Friends of the National Archives, and has long been an accredited member of the Association of Genealogists and Researchers in Archives (AGRA), of which she was the co-ordinator of the south west network group from 2014 to 2018.

Susan holds reader’s tickets for the National Archives, the British Library, and for dozens of local archives.

Contact Susan outlining your request, with full details of the information you already have and what you hope to find

All work is charged on a time basis, and most research tend to extend to several days, in some cases weeks

In two parts: full research notes, and a detailed explanation of what has been found, with image of relevant document

Explore More Get In Touch